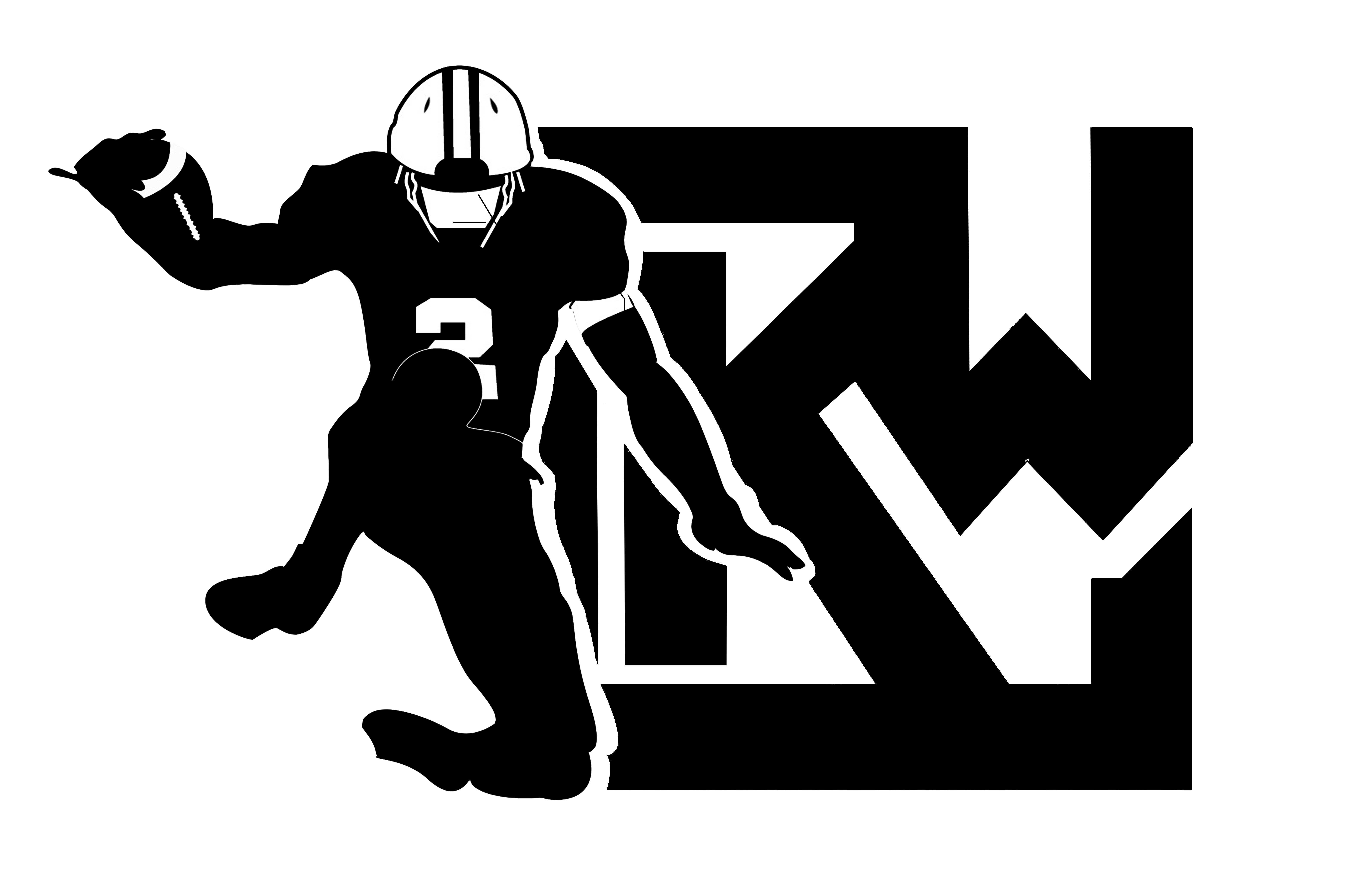 Gravity is perception of how high you can fly.
0

No items found.
Product is not available in this quantity.

I had my moments but everything hit its peak when the Seattle Seahawks decided to give me an opportunity as an undrafted free agent. I played there for 2 years, went to Cleveland to play for the Browns for a season and now im in the XFL once again playing for the home team.

Can't Keep Me Down

y career has been full of ups and downs. When I graduated high school I had a vision for myself on what my career would look like once I hit college and then the NFL. Very quickly I realized that everything isn’t going to go the way we plan. I made a decision week 6 of my junior year that I was going to the NFL when the season was over because I was on track to become a 2nd or 3rd round pick. The very next week I suffered the worse injury Ive ever had. This injury was season ending and forced me to return my senior year where I had the worse season of my whole career. The timing of this couldn’t of been worse because it was time for me to prepare for the NFL after senior year.
Instead of thinking I would be a high draft pick now im going to be free agent, scratching and clawing my way to where I know I belong.

Now in present day your looking at a man who had 3 1/2 successful season in the league and my story is far from done. I tell that story because I want people to know that when they wear my logo your representing words like perseverance, determination, grit, and overcoming obstacles. It is a fact there will be struggles in your life, its on your and your perspective alone that’s going to see you through those struggles. Most of the time greatness is on the other side of adversity.

The Story Behind the Brand

No Matter The Obstacle, You Can Push Through and reach those peaks. 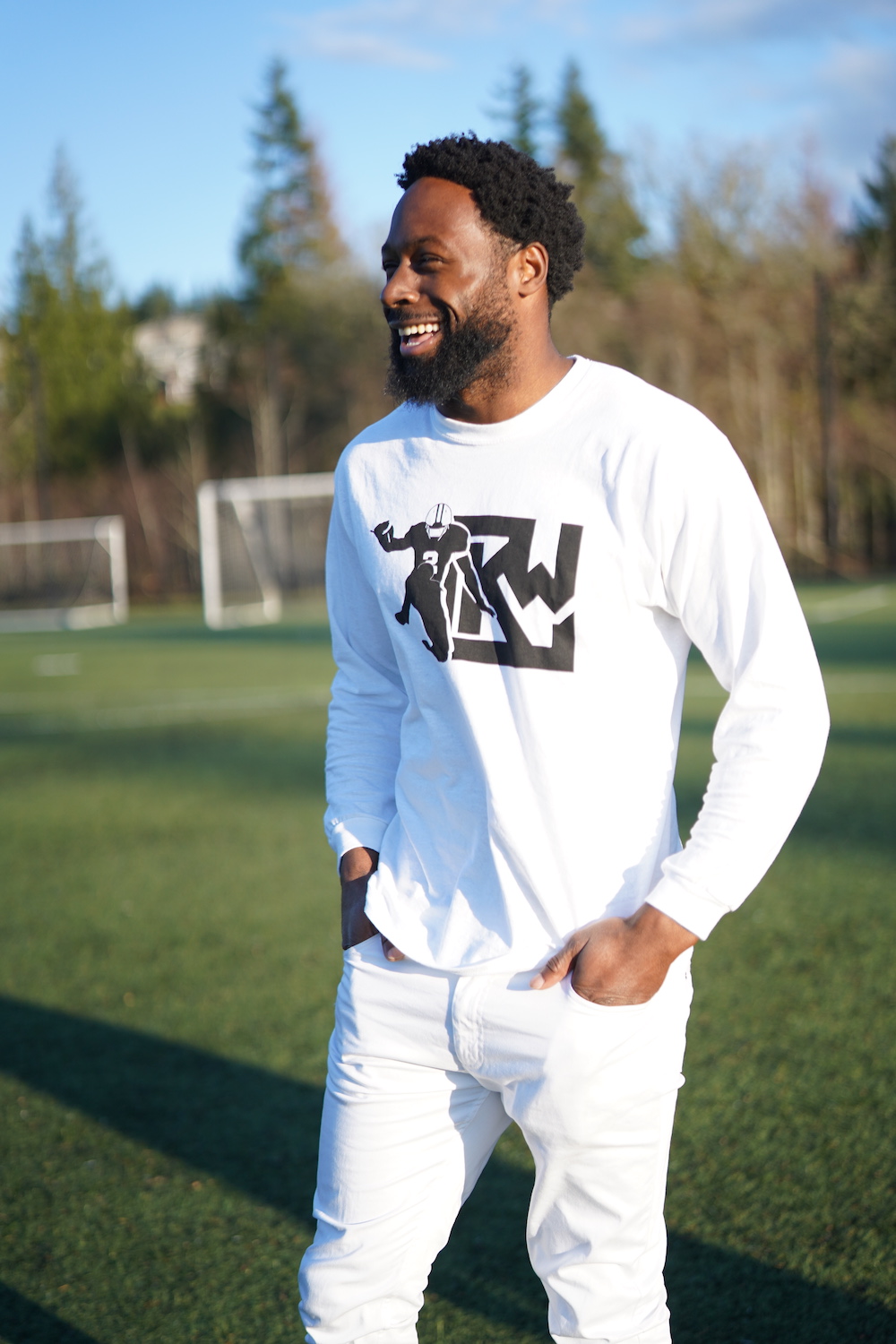 We Understand and represent that

Greatness is on the other side of adversity.

I always knew that I had a following and I wanted to create something where my true fans that have followed me for a while now can represent me in a way that’s cool and unique. When people wear my apparel I want it to mean something. As an athlete until you’re a professional you are not allowed to start a business or create something for yourself off the likeness of your name. Finally were starting to see the NCAA change that old way of thinking, I want to use my platform to show younger athletes that right way of creating a business for themselves . 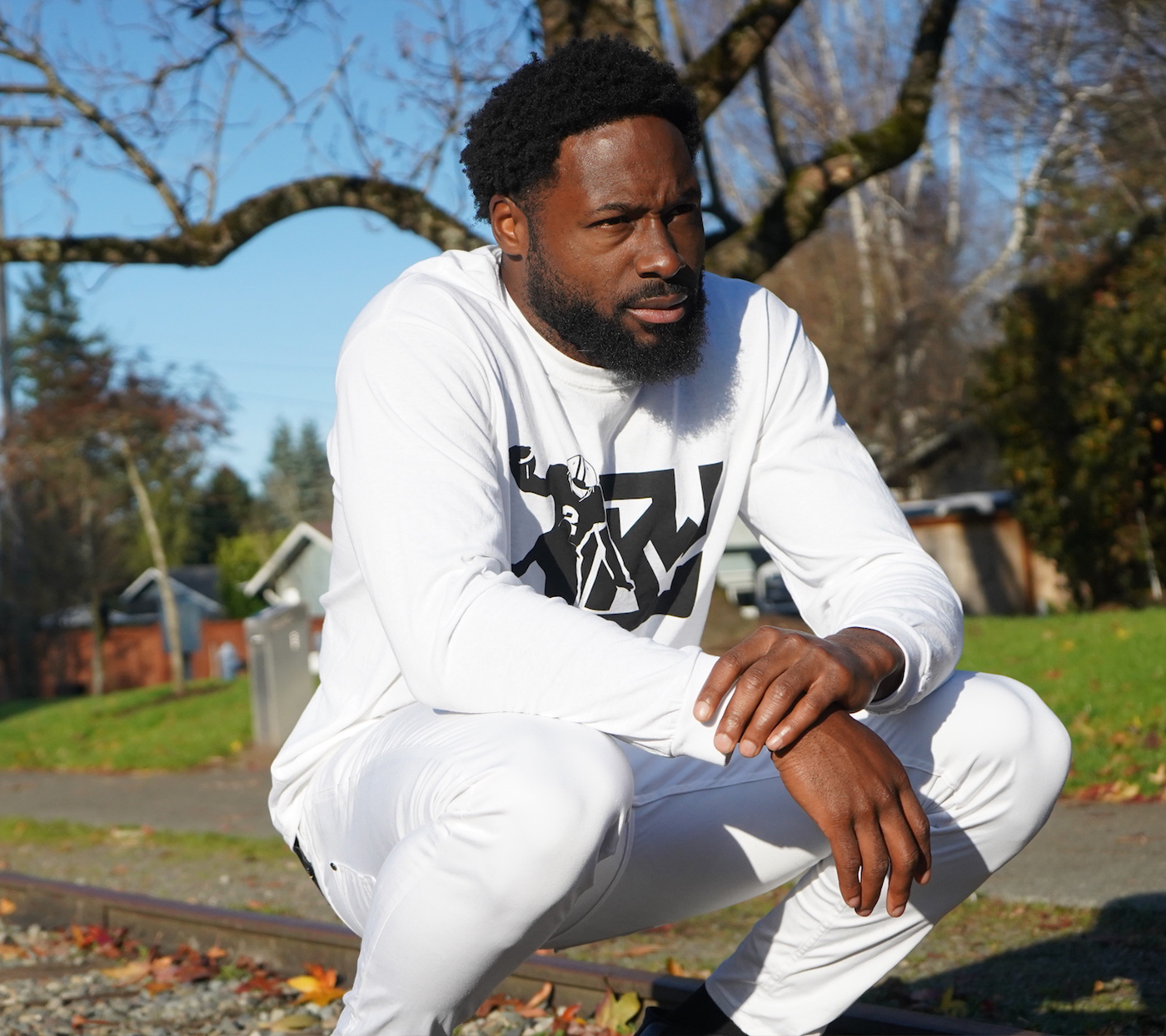 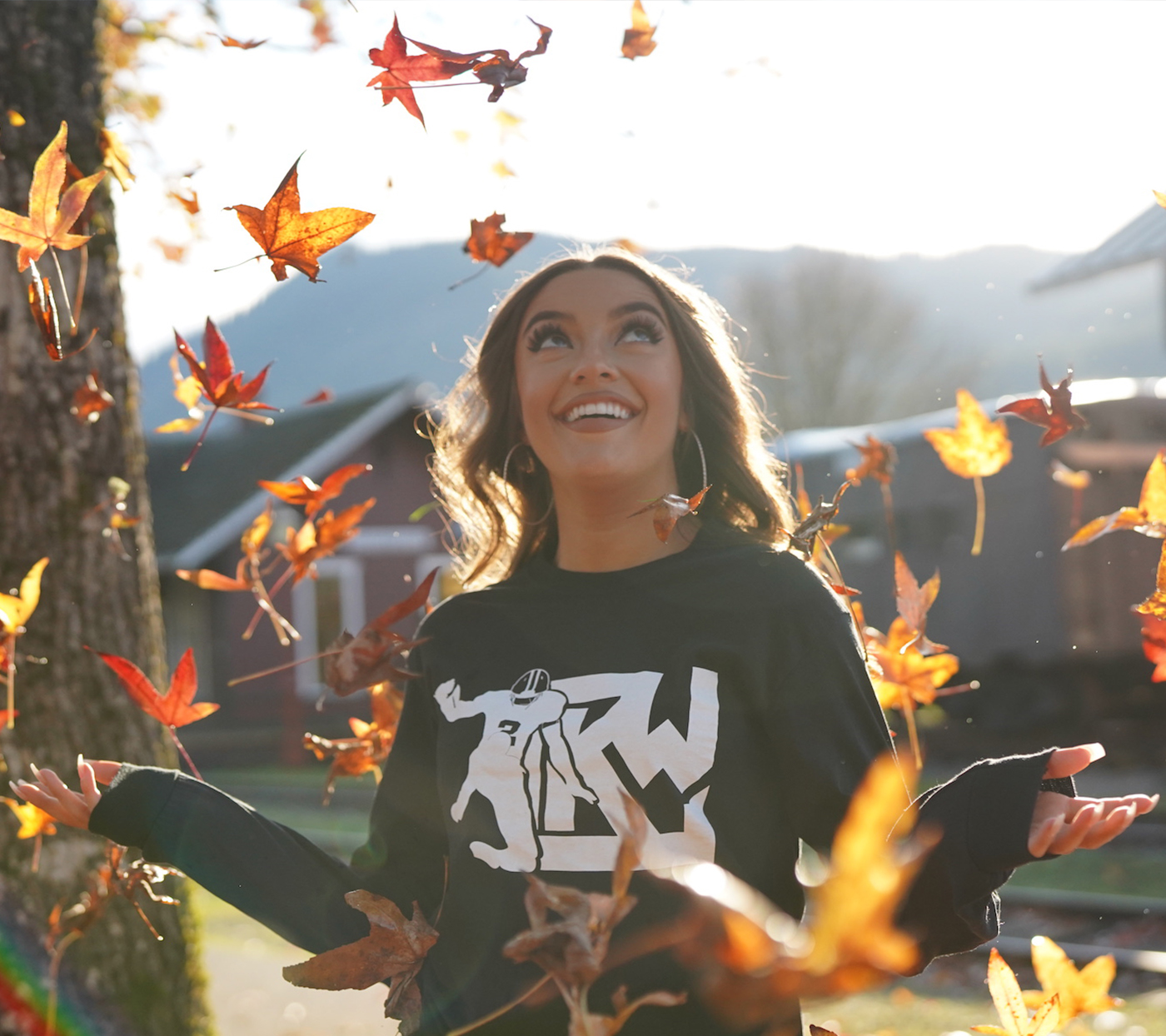 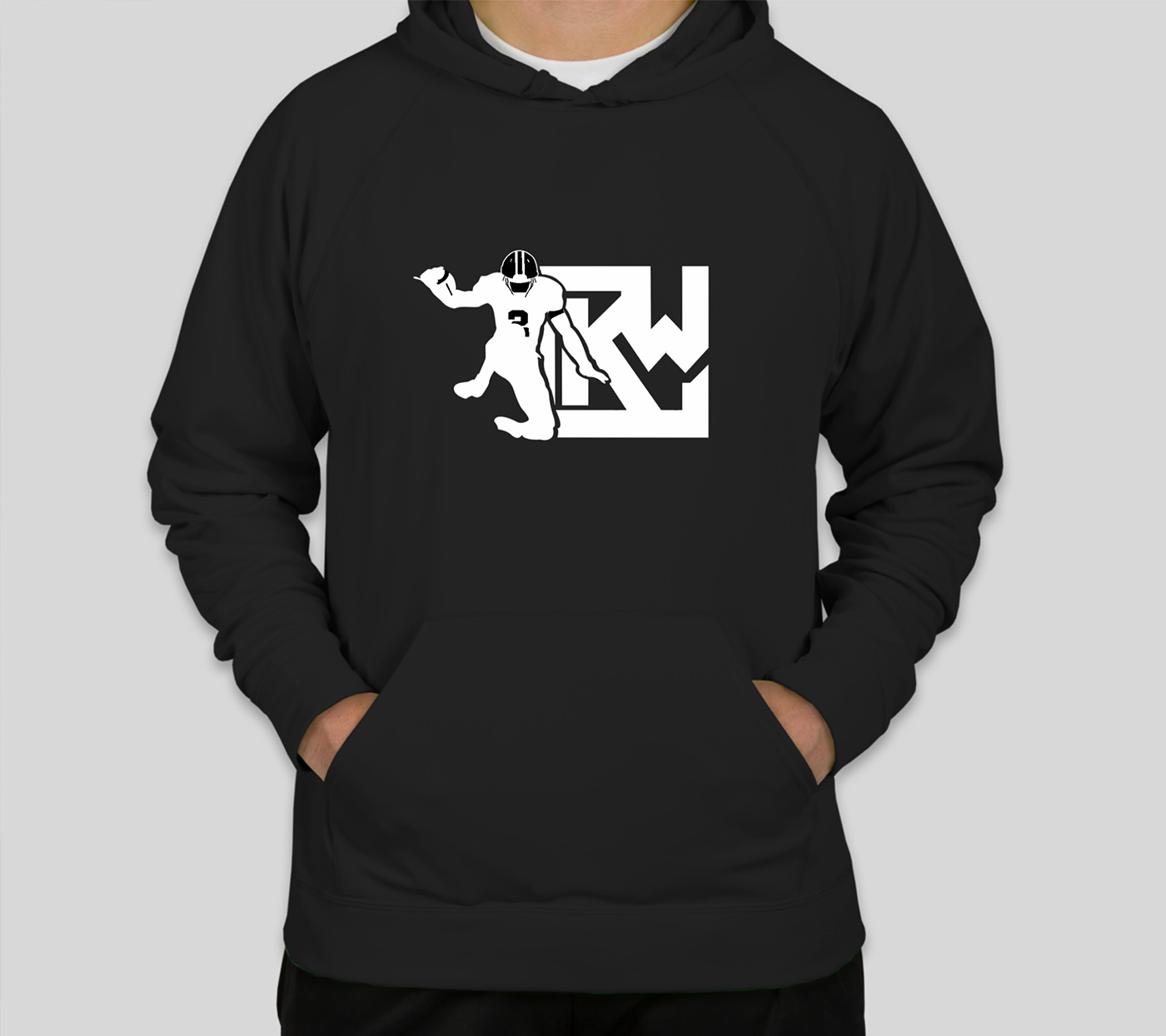 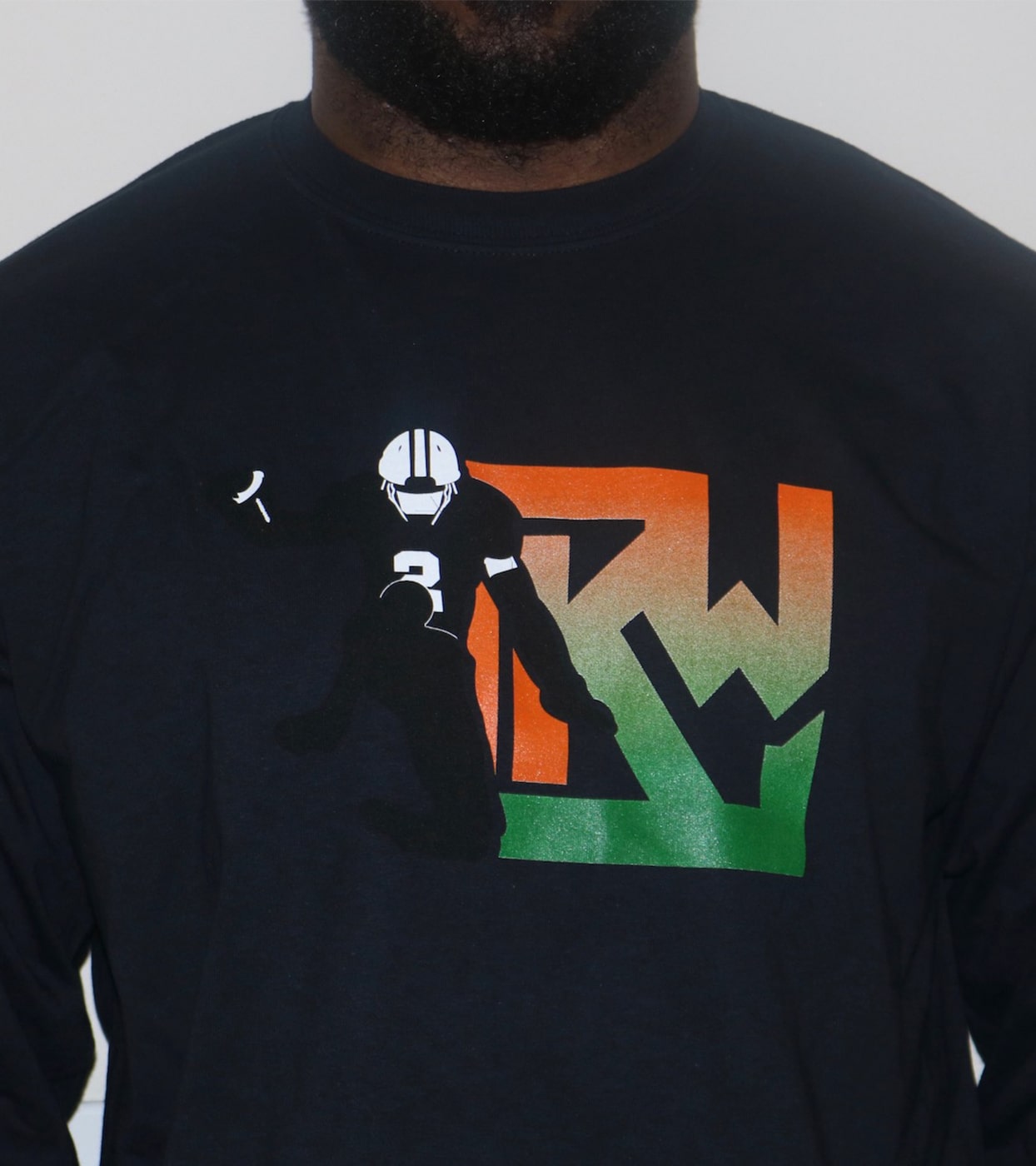 Thank you! Your submission has been received!
Oops! Something went wrong while submitting the form.
Crafted by The Startup Kit
Copyright 2020 @ KasenWilliams.com